The Art of Todd Fredericksen
Home > Sculptures > The Totem Pole

Traditionally, a totem pole tells a story and it starts with a conversation between the artist and the client who commissions the work. As the totem develops, interplay between the two in forms of jokes and pranks are included as the carving transpires. This totem pole includes many of the animal totems of the NorthWest tribes to weave a story of the family who commissioned it, as well as some totems borrowed from other cultures to symbolize values important to them.

This totem pole was carved from a 33’ Yellow Pine sourced on the Northern Montana highline. It took 525 hours of carving time to complete. It was raised on a brilliant October day over the span of 8 hours and was much celebrated in a Potlatch that followed.

View work in progress, as shown in photos below. 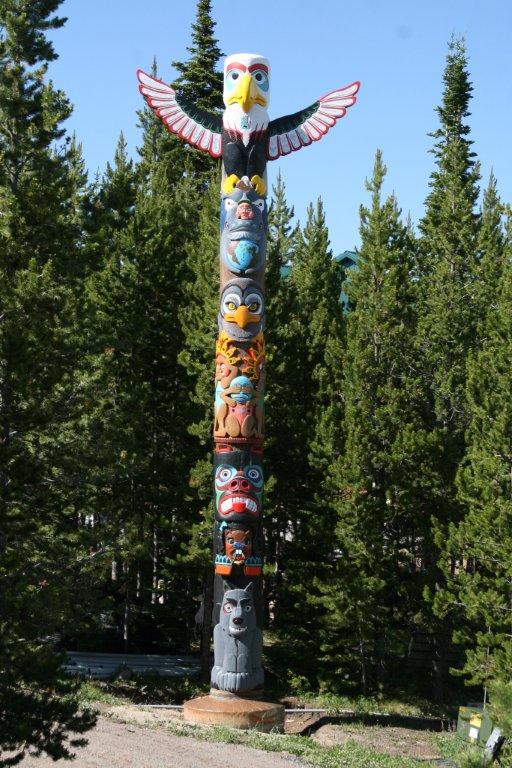 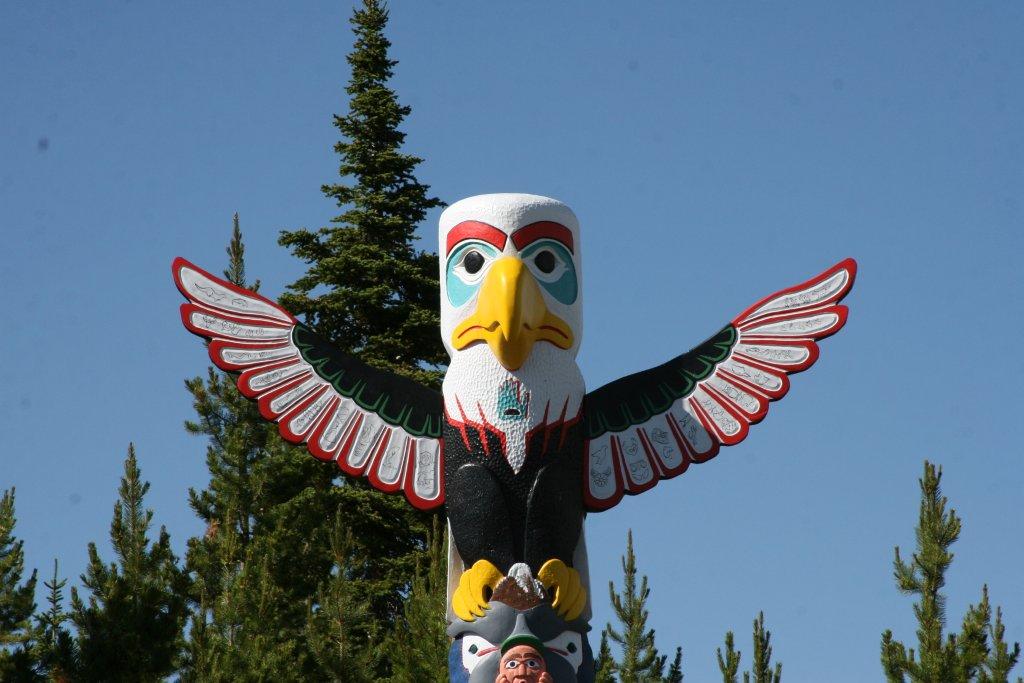 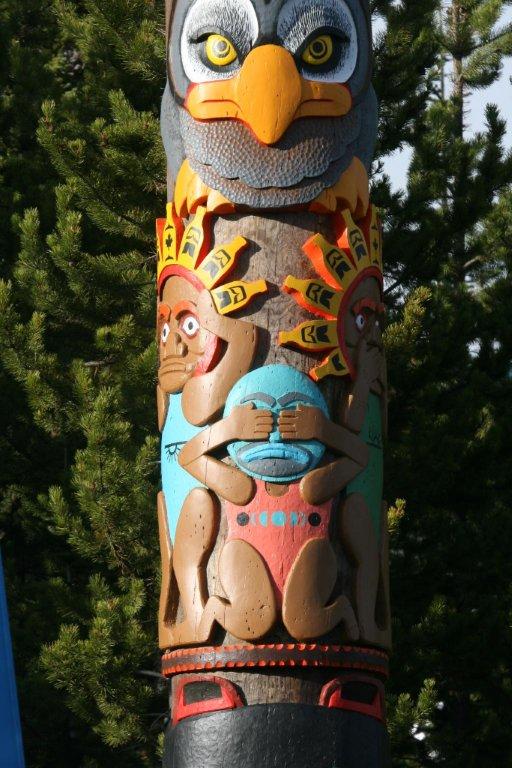 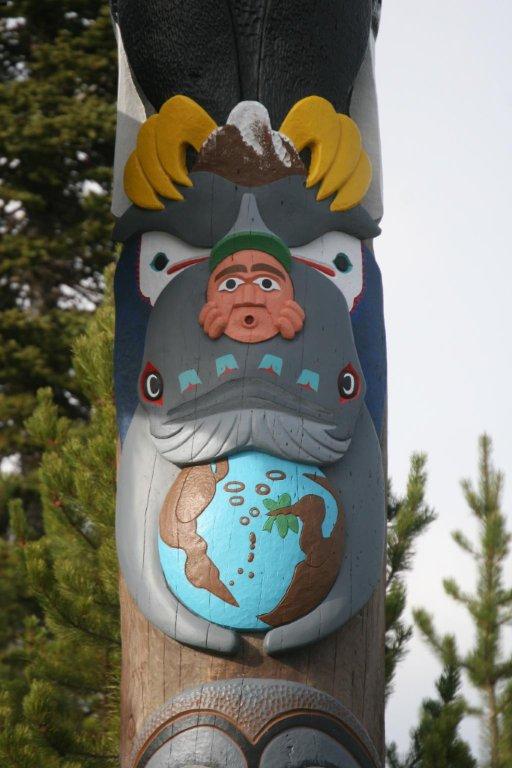 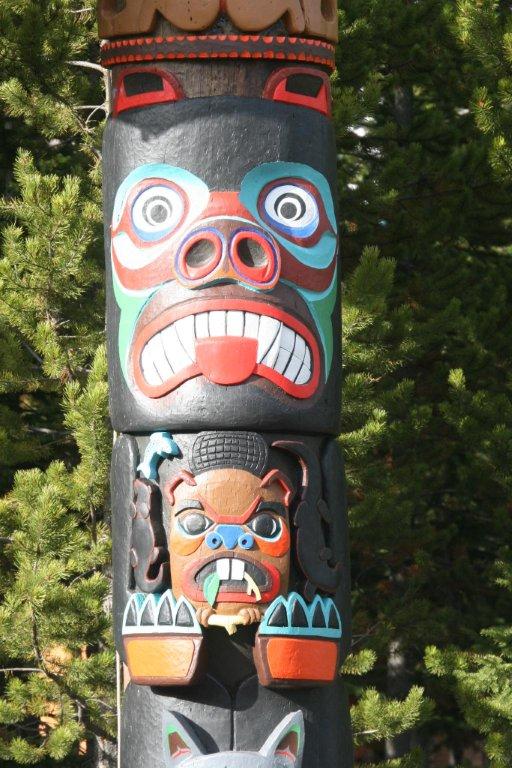 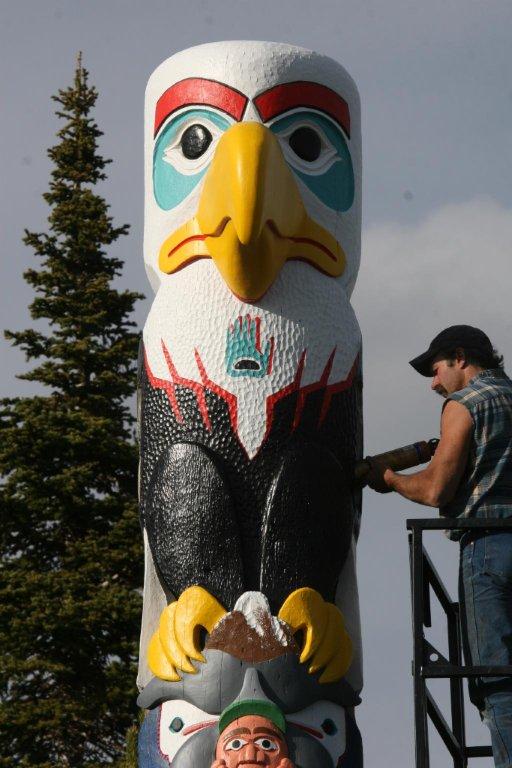 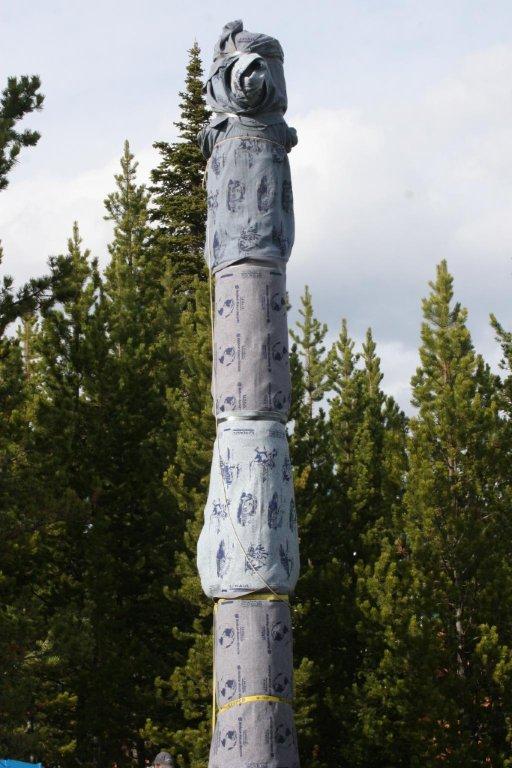 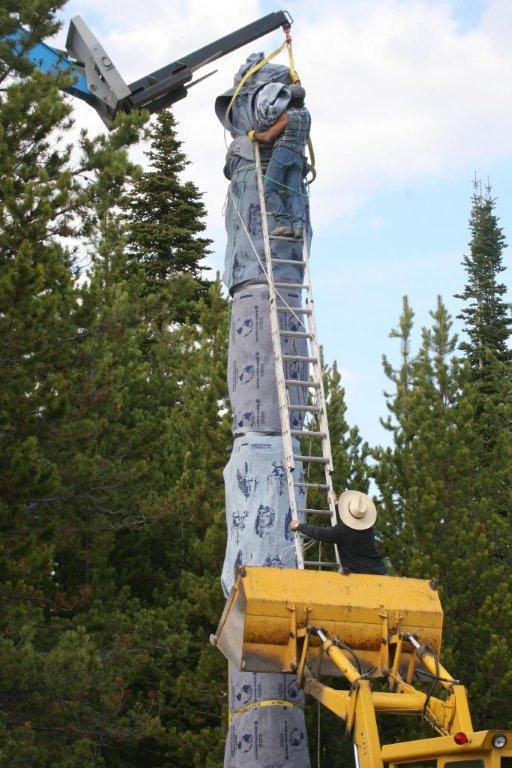 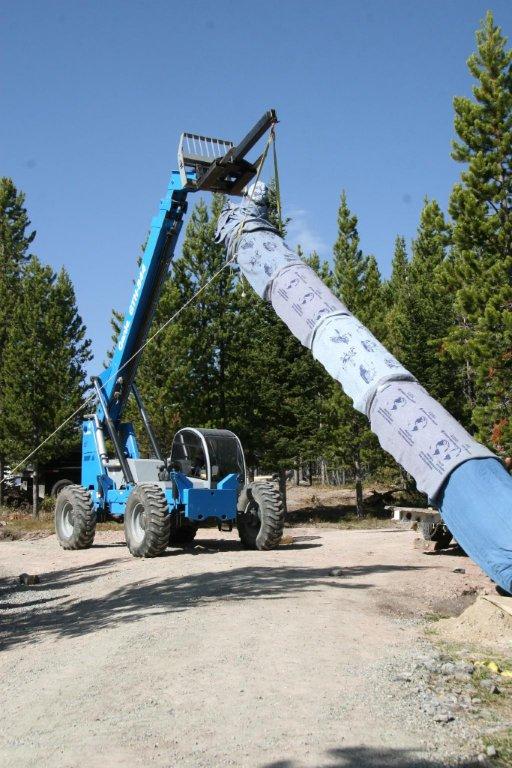 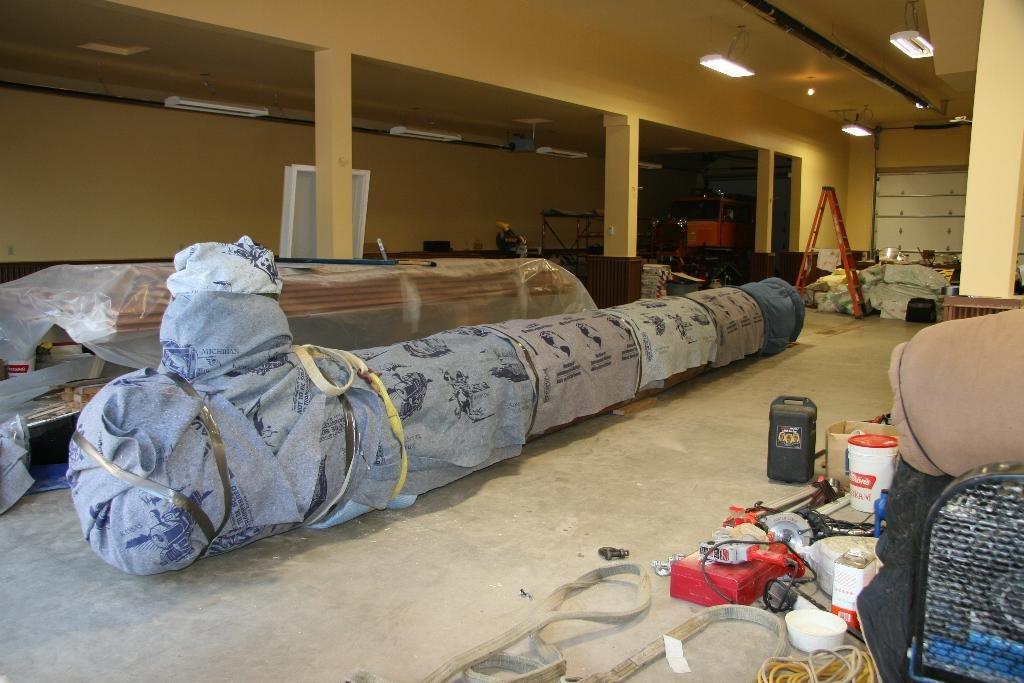 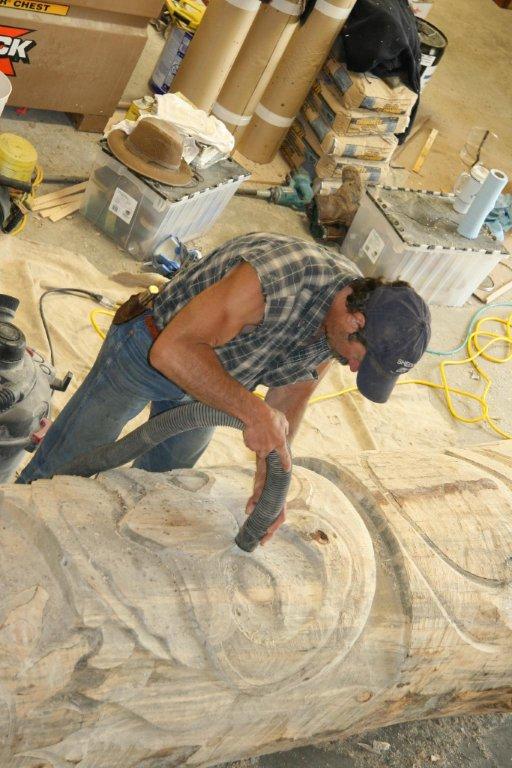 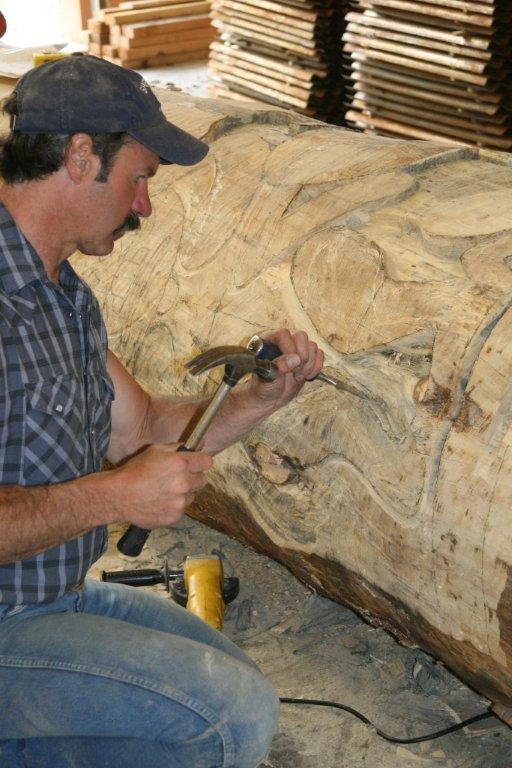 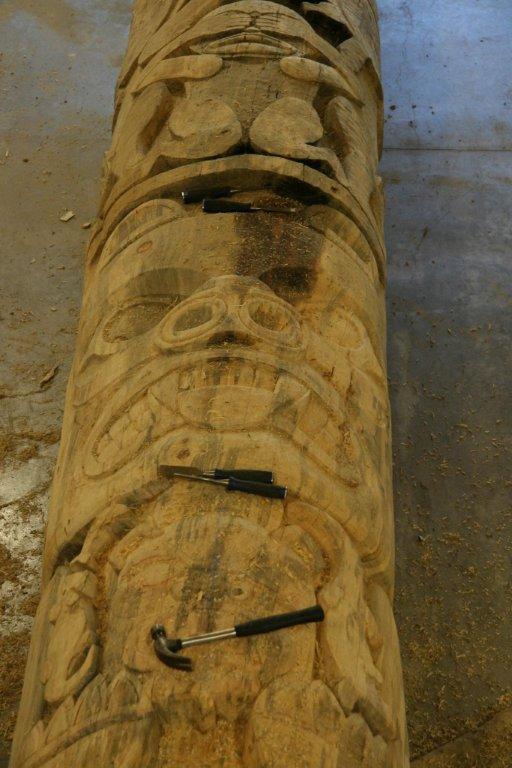